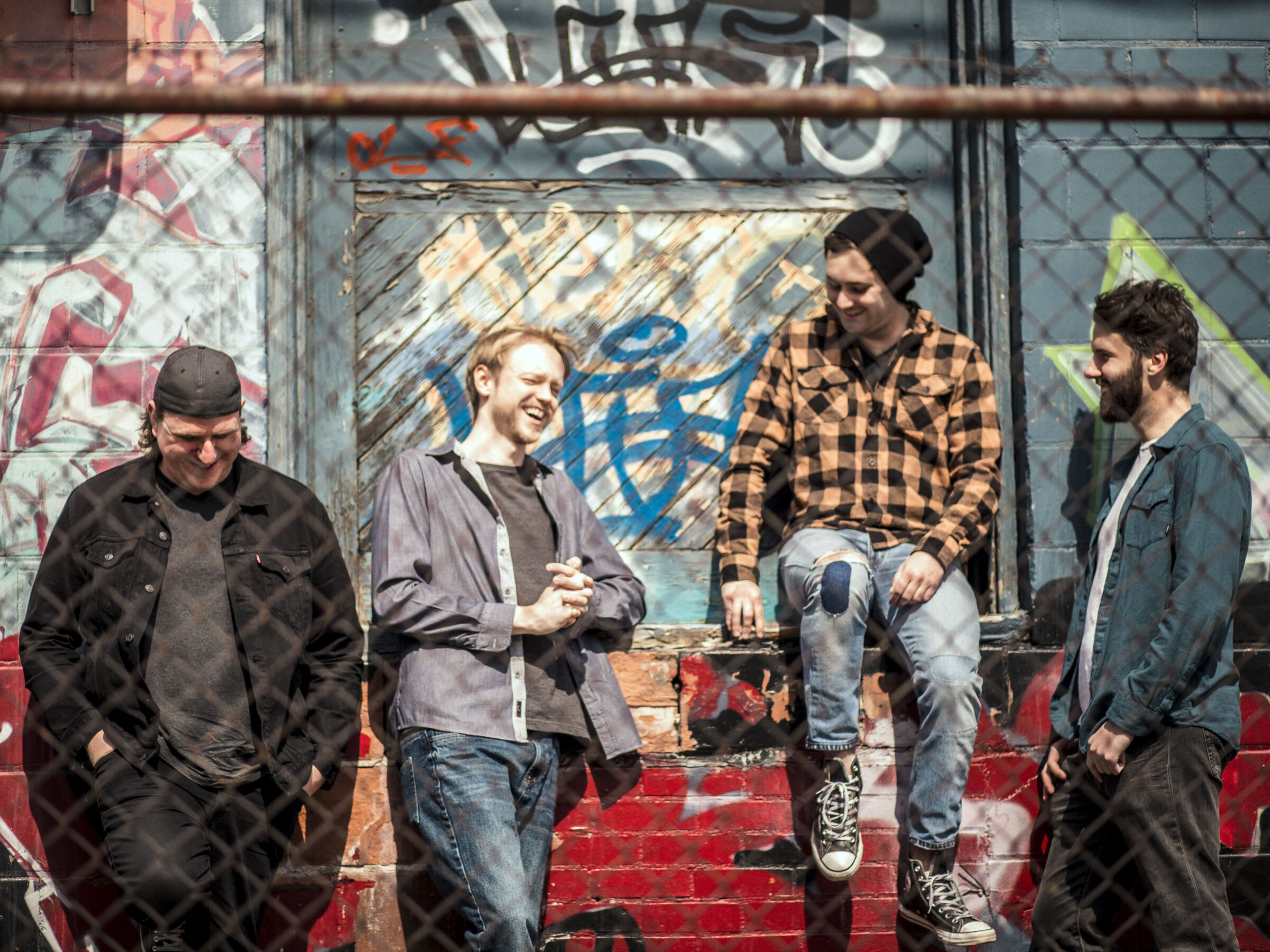 The Ruddy Ruckus knows a thing or two about paying dues, taking licks and earning street cred in the game of rock n’ roll.

Starting out as a folk-punk alter ego for frontman Rob Brown in 2012, the Ruckus has evolved into an alt-rock cornucopia with the gradual additions of lead guitar player Jackson Dorie, bassist Giordano Modesto and drummer Patrick Brown. Drawing from influences such as Green Day and Big Wreck their sound could be described as a refreshing take on garage rock, the kind of sound you’d want to hear in dingy dive bars as much as sold out stadiums.

After years of releasing acoustic guitar backed demos, The Ruddy Ruckus released their debut album “Wentworth And Main” on September 10th, 2021. Produced by Luke Bentham (The Dirty Nil), engineered by Vince Soliveri (The Red Hill Valleys), mixed by Dave Schiffman (PUP, Vampire Weekend, The OBGMs) and mastered by Harry Hess (Arkells, Monster Truck) “Wentworth And Main” is a gritty sonic representation of living in Hamilton, Ontario, Canada, the band’s hometown that they share with blue collar steel workers and wealthy expatriates of larger major centres. The band released a four song EP, “Hell On Earth”, on September 16th, 2022, representing a departure away from the project’s folksy roots and a step towards a sound best described as loud, brash arena rock.

Whether it be opening for The Mahones on St. Patrick’s Day at The Horseshoe Tavern or entertaining a thousand McMaster University students during Welcome Week, The Ruddy Ruckus preaches the gospel of rock n’ roll wherever they go through hymns steeped in overdrive and bright melancholy.